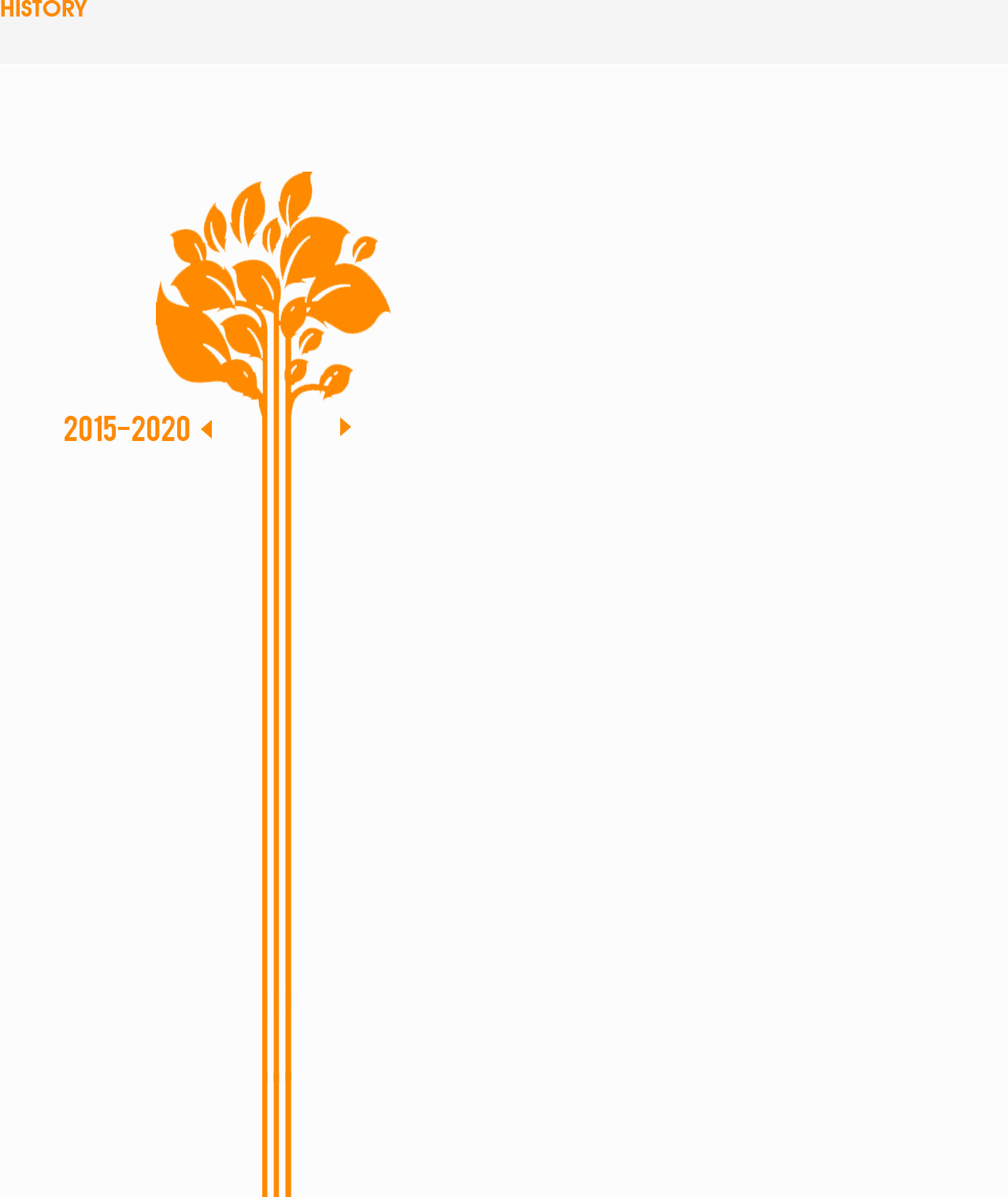 Integration and win-win during

In July of 2 2016, the company grandly held the 20th anniversary celebration party to commemorate the 20 years of development.
In September of 2016, the company officially completed the Group transformation and was changed to “Luoyang Zonye Heavy Industry Group Co., Ltd.”. Relying on the four business segments of equipment manufacturing, energy saving and environmental protection, financial capital, and Internet technology, the company opened a new journey of the Group's development.
In November of 2016, the company undertook two sub-projects of the “National 13th Five-Year Science and Technology Support Program”.
In December of 2016, Luoyang Von Resources Co., Ltd. was established, which is committed to creating a “Luoyang Model” that represents the highest level of utilization of national solid wastes.
In November of 2017, the headquarter moved to ZONHONG Excellence Center.
In March of 2018, Luoyang Evergreen Building Technology Co., Ltd. was established to build a comprehensive integrated operation service provider for China's fabricated buildings. 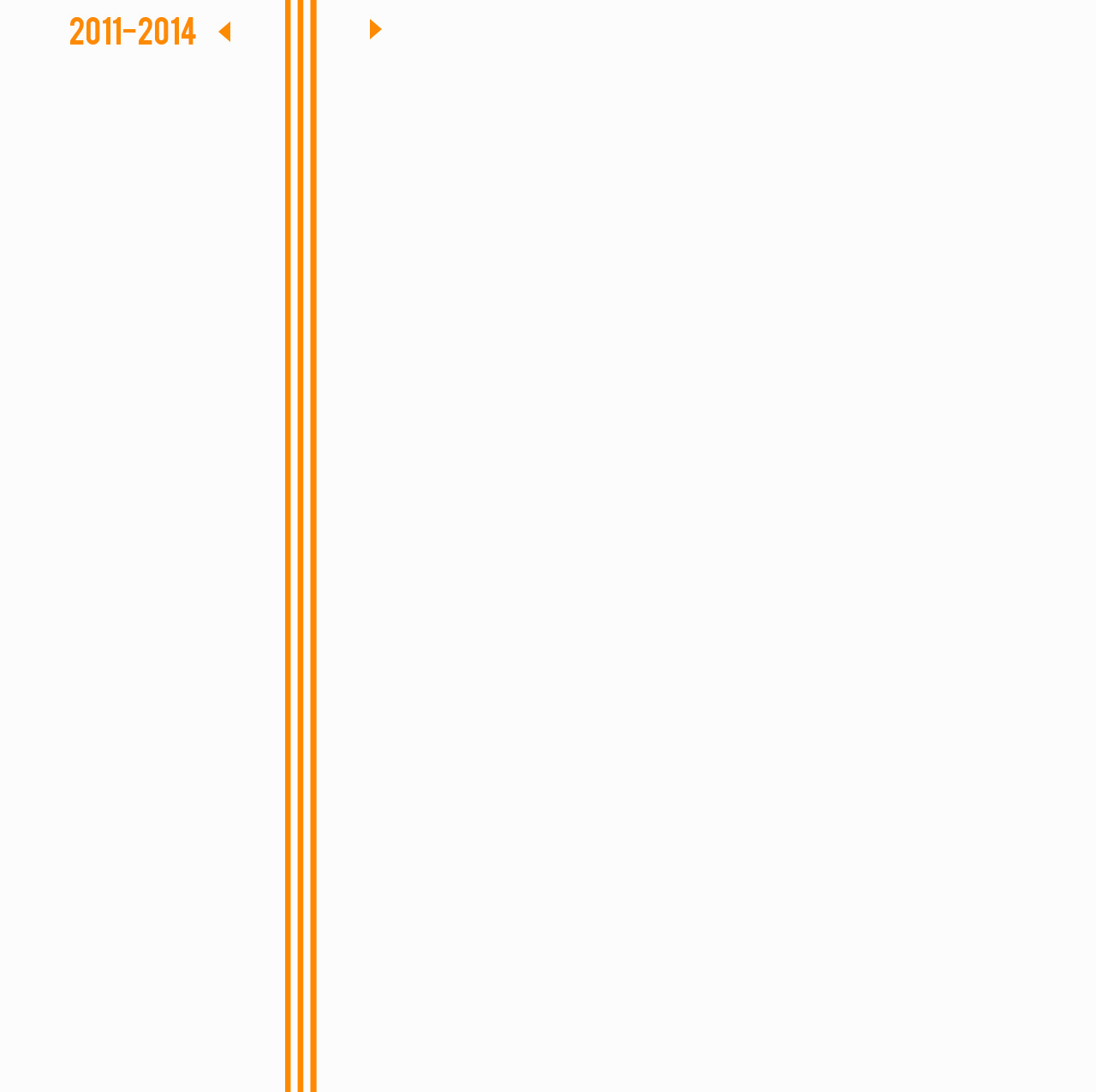 In March of 2011, the company won the first “District Quality Award” in the Jianxi District through the implementation of “Excellent Performance Management”.
In May of 2011, as the only enterprise in China's building materials industry, the company undertook a sub-project of the “National Twelfth Five-Year Science and Technology Support Program”.
In August of 2012, the company established a postgraduate workstation, and was approved to build the “New Wall Materials Equipment Engineering Technology Research Center in Henan Province”.
In March of 2014, the company was approved to build the “Wall Materials Equipment Engineering Laboratory in Henan Province”.
In November of 2014, the company won the “Mayor Quality Award” of Luoyang City with comprehensive ranking No.2 in the city.
In December of 2014, the company initiated the establishment of the first financial leasing company in Henan Province, Luoyin Financial Holding Leasing Co., Ltd.
In January of 2015, the company signed a strategic cooperation agreement with Aircrete Europe B.V. in Dutch. According to the assembly-building concept advocated by China, the company promoted high-quality AAC plate technology.
In June of 2015, the company signed a strategic cooperation agreement with Xi'an Wall Materials Research and Design Institute, which belongs to China Building Materials Cooperate Group.
In November of 2015, China Building Materials (Luoyang) Energy Saving Technology Co., Ltd. was established as a joint venture to jointly expand and enhance the market space for both sides in the field of sintered and non-sintered wall materials.
In November of 2015, the company invested in Luoyang Rural Commercial Bank Co., Ltd. 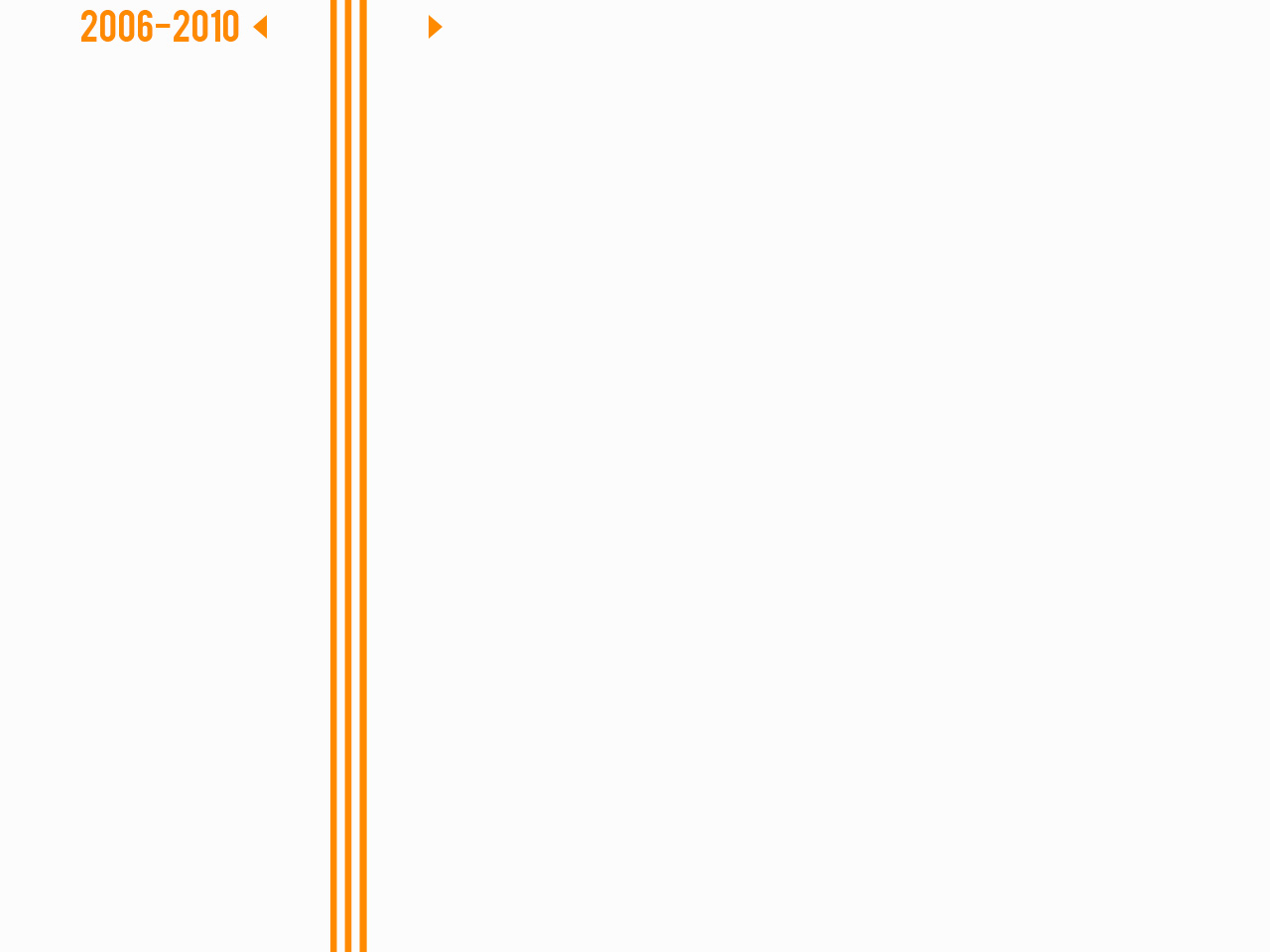 Transformation and upgrading during

In July of 2006, the company developed the first “ZYl200 automatic new wall material brick hydraulic forming machine” with independent intellectual property rights, marking the company's formal entry into the field of new wall material equipment manufacturing.
In September of 2007, on behalf of Henan Province, the company participated in the "Wall Reform Achievement Exhibition after 30 Years of China’s Reform and Opening and First International Wall Materials Equipment Technology Exhibition", the brand of "Luoyang Zongye" entered the public's field for the first time. In the same year, it was renamed as “Luoyang Zongye Heavy Industry Group”.
In February of 2008, the launching ceremony of the ERP project was held, marking that the company ushered in a new generation of integrated information system management and optimizing operation flow
In January of 2010, in order to accumulate the actual production experience in the new wall material industry, the company invested 85 million Yuan to cooperate with Datang Luoyang Thermal Power Plant to build a new wall material production line with the highest degree of automation in China. 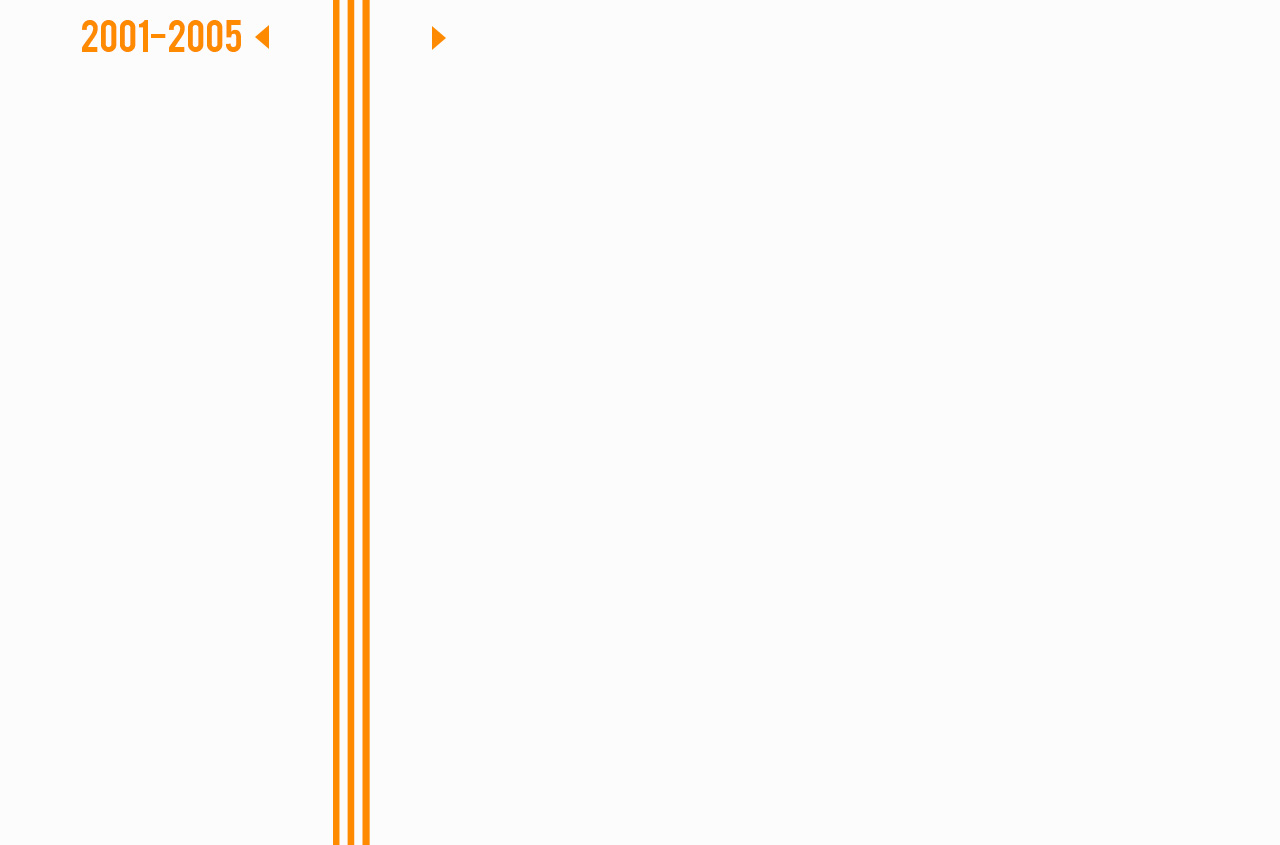 In August 2001, the company established its initial design conversion team by undertaking the processing business of the first “30-ton basic oxygen furnace”. Large-scale equipment such as mixed iron furnace, cement kiln, crusher and mill have been exported from Henan and sold to the whole country.
In June 2003, the company began to apply the informatization technology, and was awarded the “15th Informatization Demonstration Enterprise of Henan Province”, marking the sprouting of enterprise informatization.
In January 2005, large-scale expansion was carried out, and the hardware conditions were further improved. The plant area, workshop area and quantity of equipment increased significantly.

On June 28, 1996, the predecessor “Luoyang Zhongye Mining Equipment Co., Ltd.” was established in a 20m2 facade building located in Wuhan Road, Jianxi District. With an old electric welder and an old grinding wheel cutter bought at 4,000 Yuan, the two founders started their own entrepreneurial journey.

Arduously start a business during